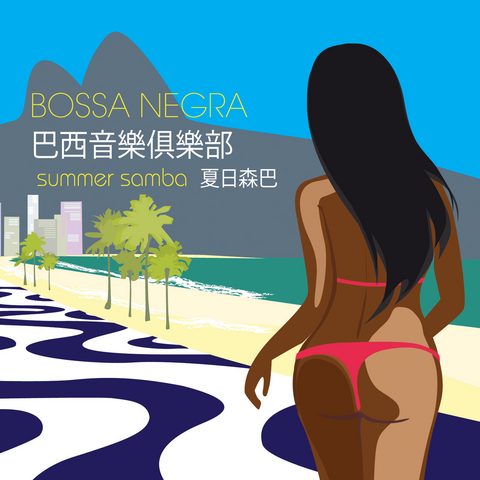 Buy 1 Get 7！ For the price of 1 song（HK﹩20）， now you can download all 7 versions of Summer Samba ”！The 7 versions include Mandarin version, English version. Radio Edit, Karaoke version etc...

This is the first time an authentic Brazilian bossa nova has been sung in Chinese and features the Singaporean singer Joanna Dong on vocals in Mandarin as well as ARIA nominee Jacqueline Gawler on the English tracks.

Bossa Negra is a musical concept created by producers Howard Lee and Sérgio Luiz Brandão with the aim of making Brazilian music accessible outside of Brazil without compromising the integrity of the music.

Giants of the Brazilian music industry were recruited to write the arrangements for “Summer Samba ” including Renato Fonseca (who toured with Djavan on keyboards), Luiz Brasil (whose arrangements have appeared on the albums of Caetano Veloso, Gilberto Gil & Gal Costa), Marco Brito (Ivan Lins’ current pianist) and Sérgio Luiz Brandão.

With the support of the Brazilian consulate of Shanghai, Bossa Negra made its international debut in the final week at the Shanghai World Expo 2010 with a series of performances at the Americas and the Greenland stage.

-- 7 versions in Mandarin ，English
-- Recorded in Brazil, analofue mixed in Argentina, ,astered by Greg Calbi of Sterling Sound
-- Upsample 24/96 by Weiss Saracon
-- WAV/FLAC
-- with detailed cover and album art
-- all 7 tracks sold for HK$ 40. tracks not to be sold seperately 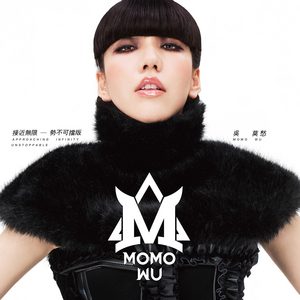 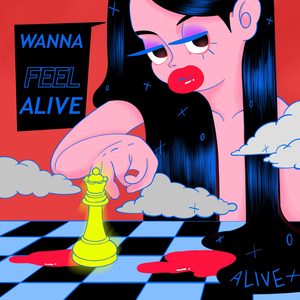 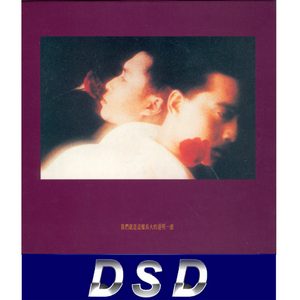 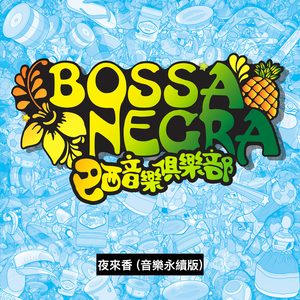 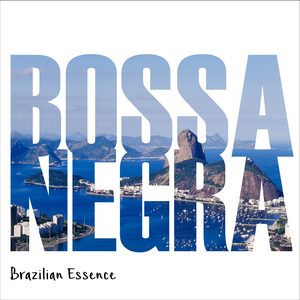 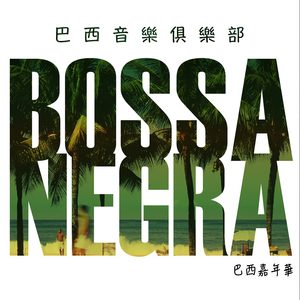 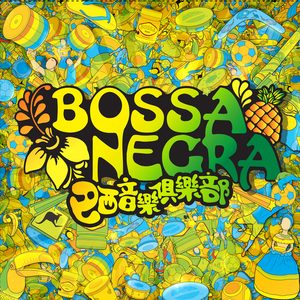