In 1986 XUE won the Tchaikovsky Silver Medal in Moscow and a fortnight later returned to London to win the First Prize and all other available prizes including the Sonata and Orchestra and Audience Prize at the Carl Flesch International Violin Competition. He appears regularly with most of the major British orchestras and has also performed in most European countries. Although no longer a resident of China, XUE Wei maintains ties with his home country and tours regularly in the Far East and North America.

Xue Wei explores a number of classical pieces by the likes of Schumann, Gluck, Paganini and Rachmaninov ,plays each one on a different violin manufactured in the Italian town of Cremona. Xue Wei begins in chronological order, commencing the set with Gluck-Kreisler's "Melody", performed on a 1629 vintage Amati violin. 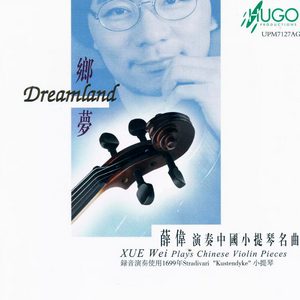 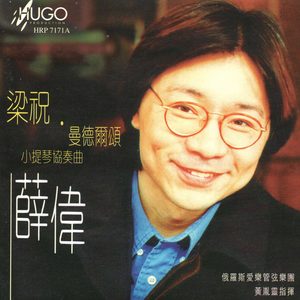 "Butterfly Lovers' Violin Concerto" is one of the most popular and most well known Chinese music works. Base on a Chinese legend about the tragic romance between two lovers, Liang Shanbo and Zhu Yingtai, the legend is sometimes regarded as the Chinese equivalent to Romeo and Juliet. "Butterfly Lovers' Violin Concerto" was composed by Chinese composers He Zhanhao and Chen Gang in 1958. The piece has been the most musically symbolic retelling of the legend; at almost 30 minutes long, it is one of the classics of modern Chinese music. 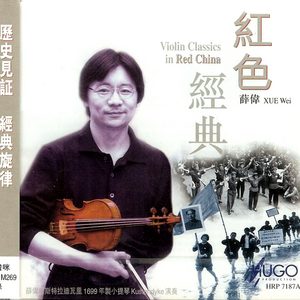