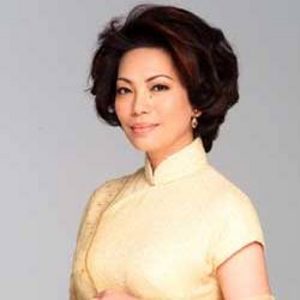 Tsai Chin is a pop and folk singer from Taiwan. She is THE most popular Diva among the Chinese Audiophile circle. Tsai Chin is known for her naturally magnetic rich vocals and emotional deliveries. Her thick, natural, magnetic voice and captivating persona give Tsai Chin enduring charm. She remains popular in
Taiwan，Hong Kong and mainland China through for three decades. One saying goes "Wherever there are Chinese, you will find Tsai Chin." Tsai has released more than 40 albums. 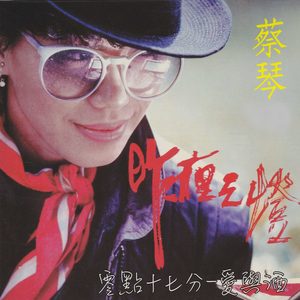 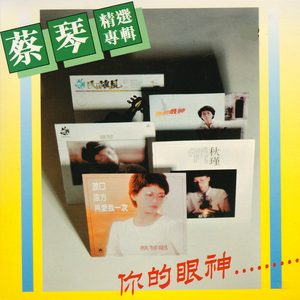 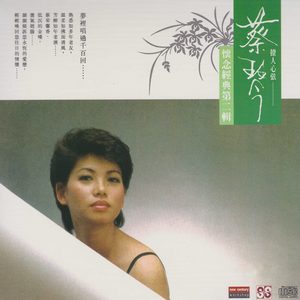 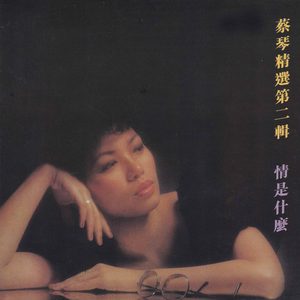 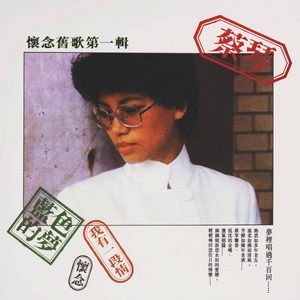 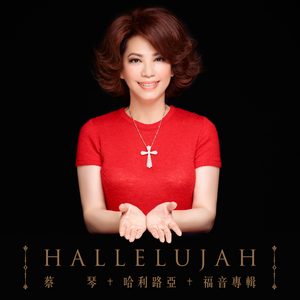 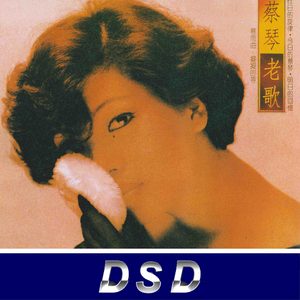 ---DSD 64, DSF
---DSD track price: HK$35/track
---Album price: HK$300.
---Due to large file size, please be patient when downloading DSD files. China and overseas users please contact us when downloads failed, we will provide alternative ways for downloading.
---DSD is a special, definitive audio format, and also due to agreements with Records Co., we will not provide WAV/FLAC files exchange after DSD transactions. Please make sure your audio equipments support DSD playback before DSD purchase.
Sit back, relax, and enjoy your DSD! 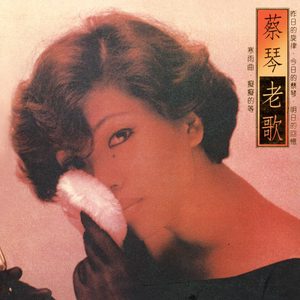 “Old Songs”is one of the major albums from the ever popular Tsai Chin. It's a modern day classic both in Chinese Pop field and inside Chinese Audiophile circle. “Old Songs”originally published in 1985, since then it's been re-issued many times. Various audiophile editions of the albums have been selling like hot cakes. It's still one of the most sought after Chinese Pop album till now. The version of “Old Songs”here is Bit-perfectly extracted from 24K GOLD Disc, made in Austria , masterd by Pauler Acoustuc, Germany.

Apart from the 16 Bit 44.1kHz song files, now you have 24Bit 96kHz files from this album to choose from. The 24Bit 96kHz files are upsampled by using Weiss Saracon software. Upsampled 24Bit 96kHz song price remains at HK$25 per song(1 US Dollar appr. = 7.75 HK Dollars).