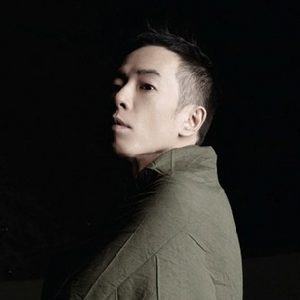 Paul Wong Koon-Chung is a composer, songwriter, singer and the lead guitarist of the Hong Kong rock band Beyond.

Wong started off doing artwork for Beyond before joining in 1985. In the 1980s, Paul performed one of Beyond's most popular songs, "Dai Dei" (大地), which means "Big Land."

Known for his extraordinary guitar techniques, the guitar manufacturer, Ovation, have custom made acoustic guitars for him.

After Beyond split up, Paul pursued a solo career with his new band Hann.[1]

On 18th of Oct in 2006,Paul held his second solo concert in Hong Kong Coliseum,and released the sixth solo album on 17 November. 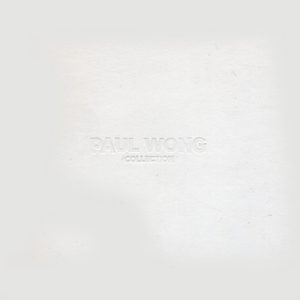 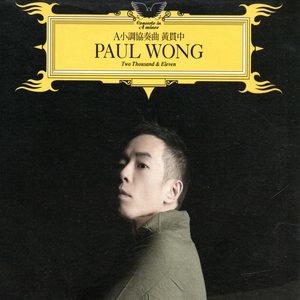 Audiophile Rock!! Come taste the power of Rock in Audiophile set up recording! Paul Wong "Concerto in A Minor" is a tour de force of powerful classic rock. 14 firey new songs, coming from the ex-Beyond guitarist/vocalist.