Widely regarded as one of the top Asia audiophile producers and engineers, Kent started his research about audio production in North America since the year of 1993. He worked with wide range for music mastering productions; from classical, jazz, hip hop, electronic, country to dance; from pop artist Jay Chow to French
Canadian Jazz singer Marcia.

Kent moved back to Hong Kong since 2003 and the first series of productions, "Audiophile Jazz Prologue" became a big hit in the Asia high-end audio market and has became the featured recording by well known US based high end audio manufacturer - PS Audio. He was also a technical consultant for one of the largest Asia consumer audio distributors, Radar Audio Company from 2003 to2007. Kent is currently the consultant of Weiss Engineering from Switzerland and taking care of the Asia region. He involves from products R&D feedbacks including digital equalizer, AD/DA and DSP designs.

In the year of 1997, Kent became a full member of Audio Engineering Society (AES) full member. He is one of the youngest full AES members. 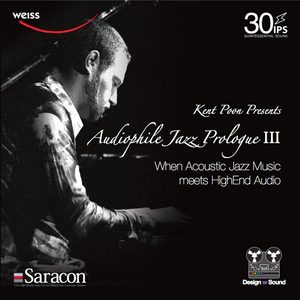