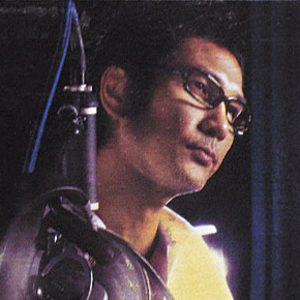 Chan is best known as the host of the Hong Kong version of Who Wants to Be a Millionaire?, Baak Maan Fu Yung. The show boosted his career, and he went on to create an album, Final Answer(最後答案), the name inspired by his role in the game show. He has also played three different characters in the three series of My Date with a Vampire, in which each character is related by cloning or reincarnation of the original in the first series. In March 2009, he released his second album The Past of Hong Kong (香港往事), a collection of old songs mainly from the 80s and 90s. Despite the name, it is an album targeted at the Guangzhou market. He is now the host of several ATV programs and was recently on CATV as the host of Cable Scientific Investigator. 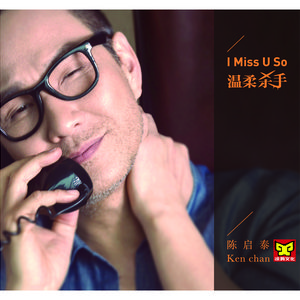 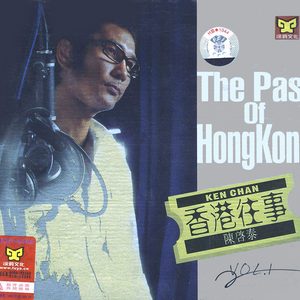 Hong Kong actor and television host Chan Kai Tai is a accomplished singer. In this album, Chan Kai Tai fully demonstrated how brilliant a singer he is. “The Past of Hong Kong”is his first Audiophile recording, comes in Studio Masters 24/96 format! A must for every audiophile.
---Direct Studio Masters， 24/96
---WAV and FLAC to choose from