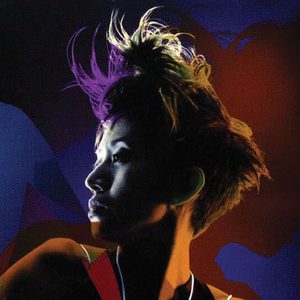 Anita Mui (English: Anita Mui Yim-fong, October 10, 1963-December 30, 2003), a late artist in Hong Kong's music and film industry, is known as the "big sister of the music scene". Her image is ever-changing and she has won numerous awards. She is an emperor superstar and iconic figure in the glorious period of Hong Kong Cantonese pop music. Anita Mui's influence is not only in the performing arts industry, she also represents the entire Hong Kong and Chinese society. After her death, she was hailed by the media as "the daughter of Hong Kong".

Anita Mui was born and raised in Hong Kong. Her ancestral home is in Hepu County, Beihai City, Guangxi Province. Due to her poor family, she started singing at the age of four and sang with her family in Liyuan and Kai Tak Playgrounds. I have dropped out of school since I studied. In 1982, I won the song "Season of the Wind" in the first rookie singing competition co-organized by TVB and Huaxing Records, and Starway started. Anita Mui, like Xu Xiaofeng and Cai Qin, is a rare alto in the Chinese music scene. In the early career, the song line was already avant-garde, the stage was gorgeous and bold, and the style was ever-changing. It was hailed as "changing Anita Mui".

Anita Mui won the "Most Popular Female Star" for five consecutive times in the 1985-1989 Top Ten Golden Song Awards Ceremony, and in 1989 won the "Gold Music Award" and "Top Ten Songs" The Golden Melody Award Ceremony "Golden Melody Gold Medal" was interrupted until 1990 when she publicly announced that she would no longer receive any music awards. The album "Bad Girl", launched in 1985, sold more than 14 platinum (720,000 copies) [3] [4], establishing her status in the music scene. She also won many awards in the film industry. She won the Taiwan Golden Horse Award, the Hong Kong Film Awards and the "Best Actress" award from the Hong Kong film "Rouge" from 1987 to 1989, and her acting skills were well recognized. She is also the highest record holder of concerts among Chinese female singers in the world, with a total of 292 (including 147 concerts in Hong Kong Hung Hom Stadium).

In 2003, Anita Mui died of cervical cancer complicated with lung failure at the age of 40. Before my death, I regretted the glory in my career and my staggering emotional life. In the same year, Hong Kong show star Leslie Cheung and famous lyricist Lin Zhenqiang also passed away with regret, and countless people mourned the "end of an era." Anita Mui dared to work hard and struggle hard throughout her life. She often made good deeds for the good and the unwilling. The people of Hong Kong called her "the daughter of Hong Kong" with nostalgia. Her bronze statue was established on the Hong Kong Avenue of Stars in 2014. The bronze statue base has the inscription "Hong Kong daughter Anita Mui" [5]. Among Hong Kong artists, only she and Bruce Lee have a personal bronze statue.

Anita Mui has released more than 30 records and performed about 47 movies in his life. She is the first Hong Kong singer to win the honor of China's national music and art achievement. Musically, at the age of 29, she won the only 14th Top Ten Chinese Golden Songs "Diamond Idol Award" and Jinge Golden Melody Award. At the age of 31, she won the Top 10 Golden Rainbow Performing Arts Redskin Award. At the age of 35, she won the highest honor of the Hong Kong music scene, the "Golden Pin Award". At the age of 38, he won the Top Ten Golden Songs Tribute Award, and at the age of 40, he won the Chinese Golden Record Award [6] (National Music Award) for his artistic achievements. He is the youngest winner of the Hong Kong Musical Lifetime Achievement Award. In the film, she has won the post-film honors of the three sides of the strait, and ranked third in the cumulative box office of the Hong Kong film in the past 20 years. After her death, she won the 23rd Hong Kong Film Awards posthumously "The Eternal Glory Award". The China Academy of Film Performing Arts was named one of the "100 Excellent Actors in Chinese Film Centennial". 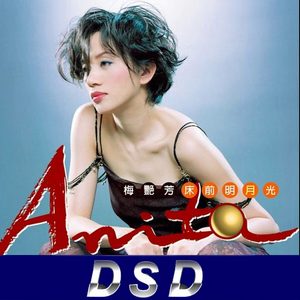 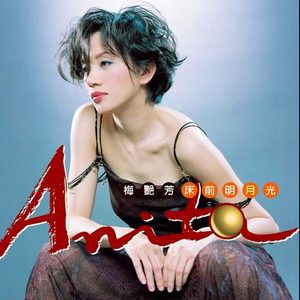 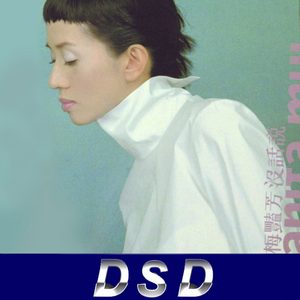 Nothing to Say DSD 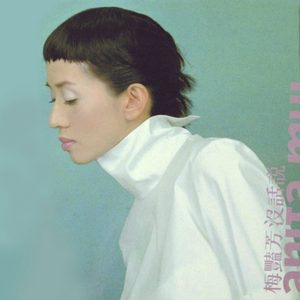 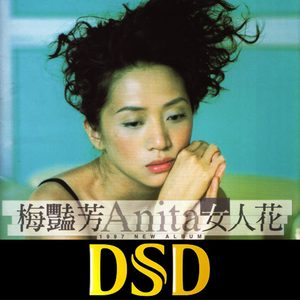 Flower of The Woman DSD 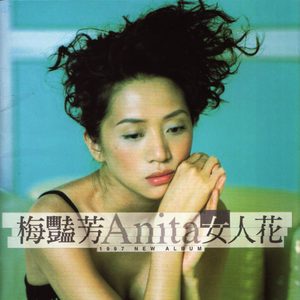