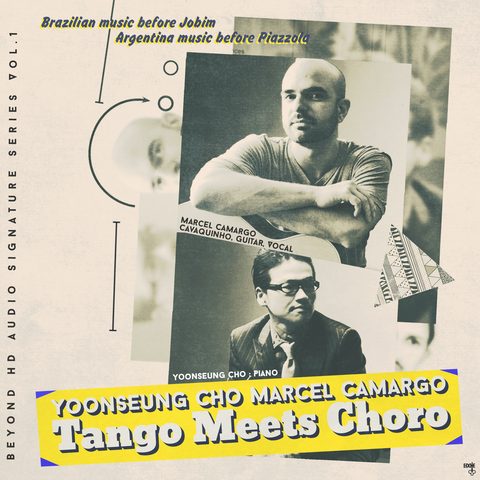 "Brazilian Music before A.C.Jobim. Argentinian Music before Astor Piazzolla."---This album is the storytelling based upon the music in 1960's South America, especially music of Brazil and Argentina, by duo ensemble formed piano and cavaquinho/guitar. Marcel Camargo, played cavaquinho, guitar and vocal, is born and raised in Brazil. He's now staying and continuing professional musical career in L.A. He finished World Tour as the member of Michael Buble's band in last year. Yoonseung Cho, played piano, born in S.Korea and spent his teenage in Argentina. He went to Berklee College of Music and Monk Institute of Jazz in U.S. They met each others in L.A. and became strong music alliance.
South American music was influenced by both European harmony and African rhythm, similar characteristic of Jazz. Besides, unique vibe of South American culture made their music more rhythmical than jazz, this kind a music called "Choro" in Brazil and "Tango" in Argentina. Later, A.C.Jobim and Astro Piazzolla flourished their music with influence of jazz in the name as "Bossa nova" and "Nuevo Tango" respectively.
However, Yoonseung and Marcel decided to be less influenced by two music maestro, Jobim and Piazzolla. Digging Choro and Tango through their own musical interpretations. After all, they produced this unique and amazing duo album opening a new prospect of latin music piercing through past, present and future.
Beautifully recorded in Hi-res 24/96!
-- Studio Master 24/96
---WAV/FLAC
--Buy whole album for HK﹩180. 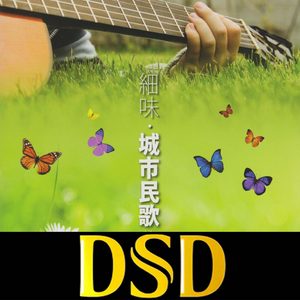 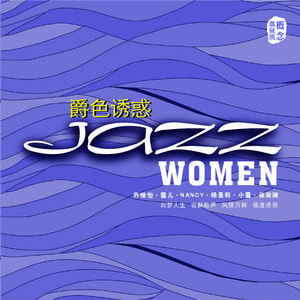 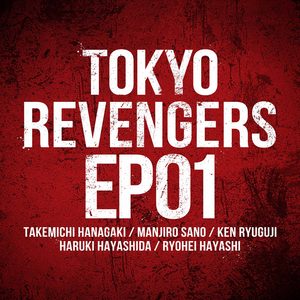 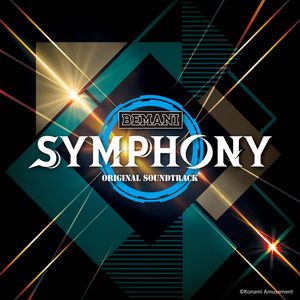