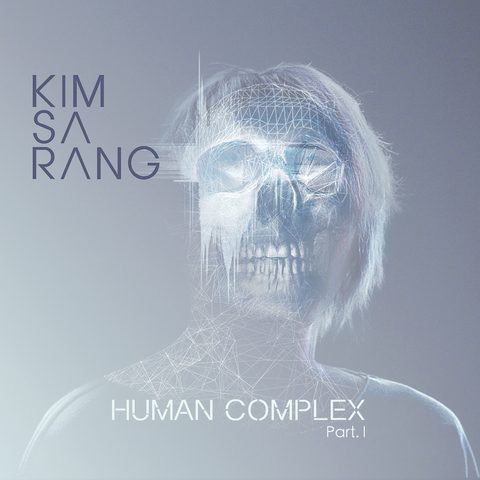 Kim Sa Rang is a very famous one-man band artists in Korea. Accomplishing his own characteristic and distinctive sound with atomic mood of melody and lyrics since his debut at the age of 18(1999), now he released the 4th album “Human Complex Part 1.” He did all the recording and mastering jobs as well as composing, playing every instruments. “Human Complex Part.1”is about the complexity of the world and the universe which lies inside and outside of ourselves.
---Direct Studio Master 16/44.1, Upsample 24/96 by Weiss Saracon .
---WAV/FLAC 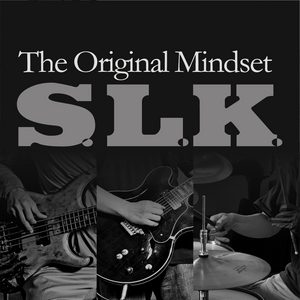 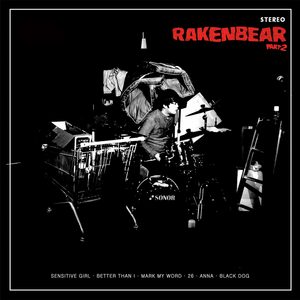 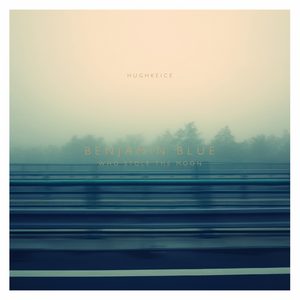 Since 1999, Kim Sa Rang is very famous one-man band artists in Korea. Accomplishing his own characteristic and distin... Read More