In 1987, eighteen-year-old Qian Zhou introduced herself to the world of music with a brilliant triumph at the Marguerite Long/Jacques Thibaud Competition in Paris. Qian broke all precedent in the competition's fifty-year history by winning not only the First Grand Prize, but also the Best Mozart, the Recital, and the Virtuoso Prizes, as well as the International Artist and Audience Prizes. She was the youngest Long/ Thibaud winner ever, and her victory drew worldwide attention. She has appeared in two documentary films, one of them Isaac Stern's Oscar-winning "From Mao To Mozart". Qian Zhou is a frequent recitalist and soloist with orchestras in Europe, America, Asia, and Africa, and her artistry has been widely recognized by the news media, and by critics such as Henry Roth who has described Qian Zhou as a world-class artist. 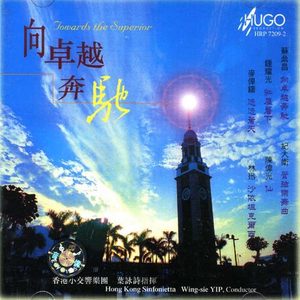 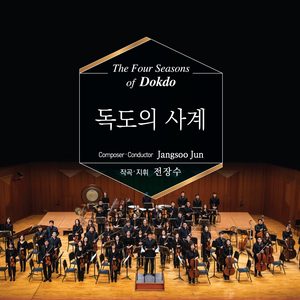 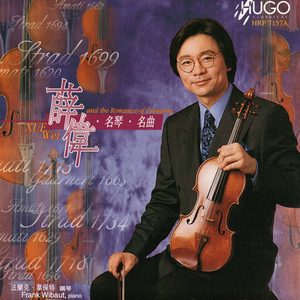 The State Symphony Orchestra of DPRK 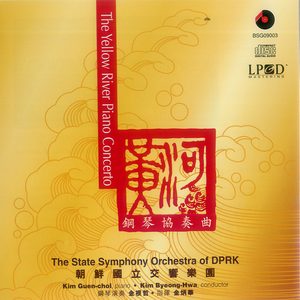 World-class violinist Qian Zhou was born in Hang Zhou, China. She started violin lessons with her father at the age o... Read More